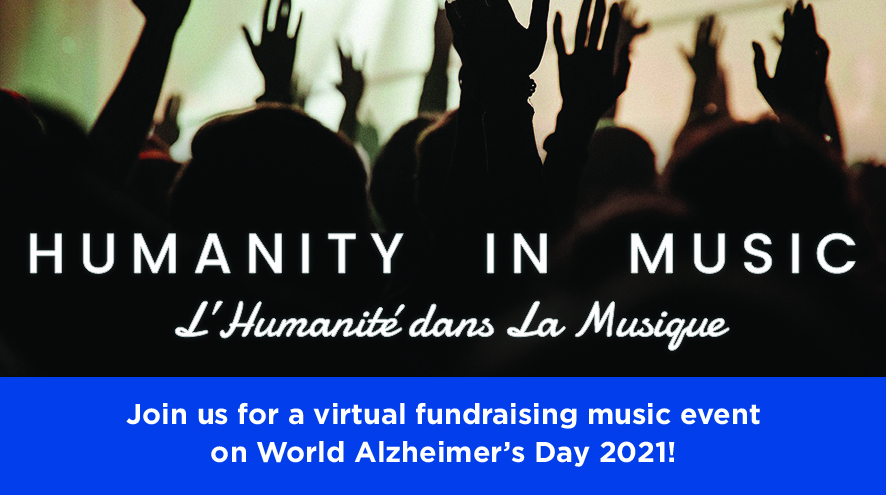 This World Alzheimer’s Day on September 21 at 6:00 PM, Humanity in Music will commemorate those living with dementia, their caregivers, their families, and their journey with a special online concert featuring Canadian music and artists!

Every ticket that is sold will help raise awareness and support for your local Alzheimer Society and benefit those who are impacted by dementia across Canada.

Purchase a ticket for yourself and invite your friends, co-workers, loved ones, and more, to join in on what will be a beautiful concert experience in support of a great cause! When you purchase a ticket, you will also receive a free download of Jasmin Uglow’s song, Remember Me—a Jazz and blues song that tells the story of Alzheimer’s and dementia from a musician and caregiver’s perspective.

All ticket proceeds will support your local Alzheimer Society.

About Jasmin Uglow & Humanity in Music

Jasmin Uglow is a Canadian musician and the founder of the non-profit organization, Humanity in Music. Jasmin has been personally touched by Alzheimer’s as her father was diagnosed and passed away from dementia. After his passing, Jasmin took her and her father’s shared bond of music and gained renewed meaning for their passions. Through her challenges as a full-time caregiver, she recognized the extraordinary, positive effects music has on people living with dementia and caregivers alike. 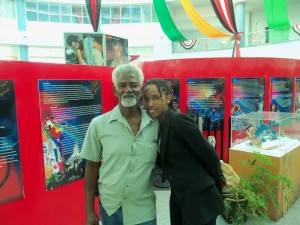