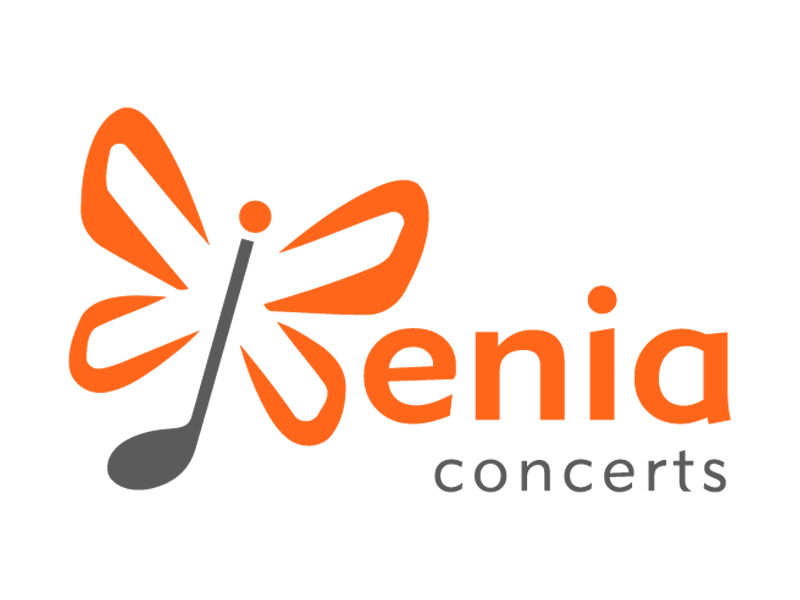 Join us for this special online concert featuring musicians, Rebekah Wolkstein and Drew Jurecka. Together, Rebekah and Drew will perform a program featuring a mix of genres including jazz, tango, and classical music. They will perform on a variety instruments including the violin, bandoneon, and hardanger fiddle.

Rebekah Wolkstein is celebrated for her stunning virtuosity, nuance and broad music versatility. This Wisconsin-born violinist has established a strong presence on the Toronto music scene. Rebekah has toured extensively with the Toronto Symphony Orchestra, The National Ballet of Canada, The Canadian Opera Company, and in recitals with famous baritone, Russel Braun. Rebekah can be heard on numerous recordings playing folk, klezmer, pop, latin and jazz. She has also performed and collaborated on theatre productions including award-winning shows with playwright/actress, Tracey Erin Smith. Rebekah is a member of the Payadora Tango Ensemble which has performed sold-out shows at the St Lawrence Centre for the Arts, Four Series Centre World Music Series and Toronto Music Festival. Rebekah also enjoys performing on her hardanger fiddle, a beautiful and resonant nine-string Norwegian instrument.

Drew Jurecka is a Toronto-based violinist and vocalist who is comfortable in many genres. Trained classically at the Cleveland Institute of Music, during his final year Drew played a solo with the great Dave Brubeck and his quartet at Severance Hall. While at the Henry Mancini Institute in Los Angeles, a summer program for jazz and aspiring studio musicians, Drew had the opportunity to play at the Hollywood Bowl with Diana Krall, Dianne Reeves, and Shirley Horn. Drew has played, written or arranged on more than 150 records, including several JUNO winning and Grammy nominated albums. He can be heard on numerous film and television soundtracks. Drew has toured internationally as a sideman and with his own projects. He spent five years on the road with Jeff Healey, and now plays as part of Jill Barber’s regular band. He is a faculty member at Humber College where he has helped to develop a unique jazz strings program that includes technique classes, ensembles and private lessons.

This program will be held on Zoom. Registration is required to receive the Zoom link to participate.
Special thank you to our partnership with Xenia Concerts and George C. Hunt Family Foundation for sponsoring this event.
REGISTER NOW