Locate a fundraising event you would like to take part in or make a donation towards. 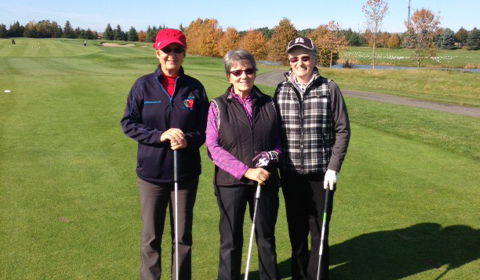 An annual golf tournament held in August at the Silver Lake Golf Centre, organized by Tara Morse, Betsy Sumner & Jane Simard, who have a personal connection to dementia. In the four years they have hosted this tournament, they’ve raised over $25K. 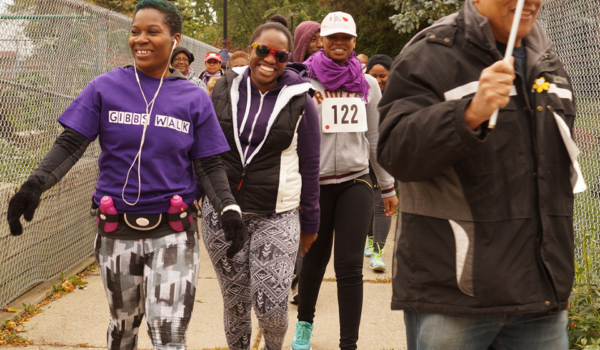 A neighborhood walk in north-east Toronto, organized by Annette Gibbs in honour of her husband, that is now in its third year. Over the years Annette has raised over $20K from hundreds of supporters in her neighborhood. 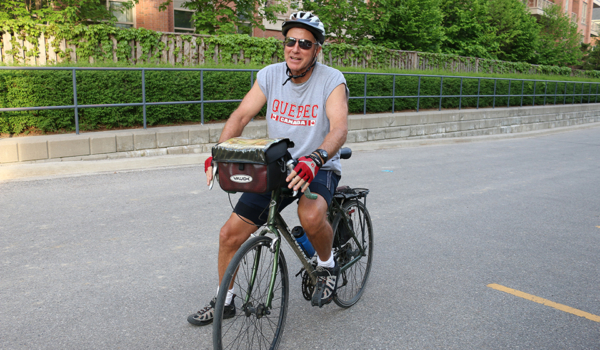 In June 2014, Henry LaCroix attempted a 20,000 km cycling expedition from the Arctic to the Antarctic, in honour of his sister-in-law Janet who was diagnosed with early-onset Alzheimer’s disease at age 56. Although his trip was cut short for medical reasons, Henry nonetheless raised over $12K for the Alzheimer Society. 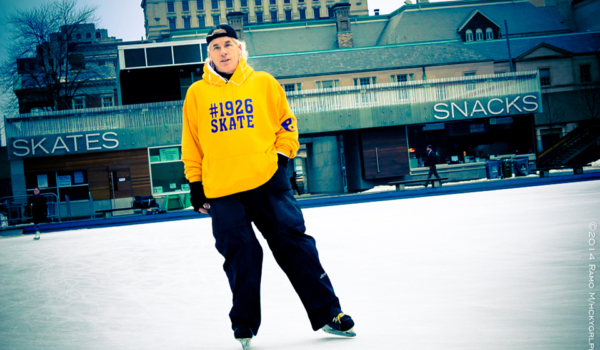 Steve McNeil skated for 19 hours and 26 minutes without break, in a symbolic tribute to his mother’s year of birth. He asked each donor to make a gift of $19.26 to the Alzheimer Society in his mother’s memory. In his inaugural year 2014, Steve raised over $4000.

Start Your Own Fundraiser

Organizing your own fundraising event is a wonderful way to support those living with Alzheimer’s, support research and honour someone in your life.

Need some help getting started?